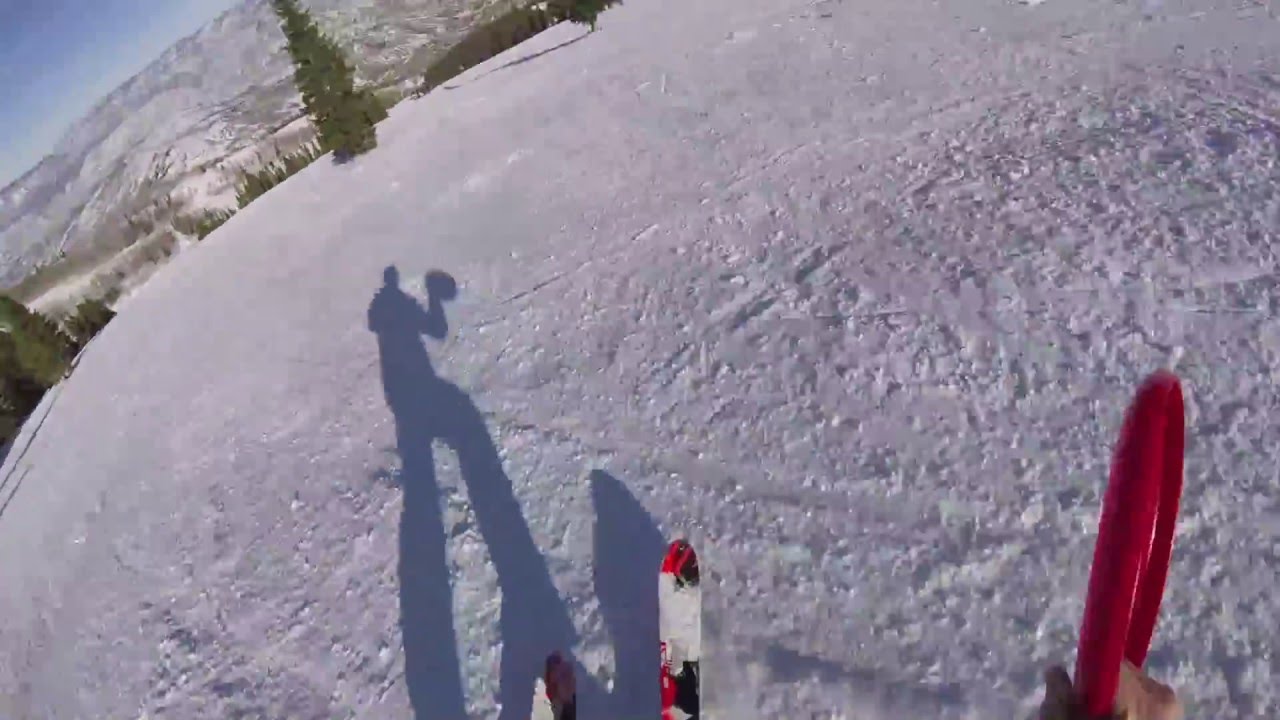 January (and beyond) Indoor Leagues

Much like the '72 Dolphins, Slipped Disc finished the 2022 LUC Summer Ultimate season with a perfect record. While Disco Fever thought they had it in the first half of the final, unfortunately the Fever broke, Disco is dead and the game began to degenerate for them. Slipped Disc grew their backbone and demonstrated nerves of steel as they relentlessly lumbared down the field psoas to secure ultimate victory.

We are using a new list for emailing newsletters - if you would like to receive LUC newsletters (no more than bi-monthly, promise), please sign up here.

The London Ultimate Club (London, Ontario, Canada) was formed in 1998 after a group of friends made the trek to Ottawa to play in the No Borders Ultimate tournament - and became addicted like so many before and after them have.

In 2008, LUC incorporated as a not-for-profit organization, which will open the doors to an even brighter future for ultimate in the Forest City.